Two things fill the mind with ever new and increasing admiration and awe, the oftener and the more steadily we reflect on them: the starry heavens above and the moral law within. I have not to search for them and conjecture them as though they were veiled in darkness or were in the transcendent region beyond my horizon; I see them before me and connect them directly with the consciousness of my existence.

The former begins from the place I occupy in the external world of sense, and enlarges my connection therein to an unbounded extent with worlds upon worlds and systems of systems, and moreover into limitless times of their periodic motion, its beginning and continuance.

The second begins from my invisible self, my personality, and exhibits me in a world which has true infinity, but which is traceable only by the understanding, and with which I discern that I am not in a merely contingent but in a universal and necessary connection, as I am also thereby with all those visible worlds. 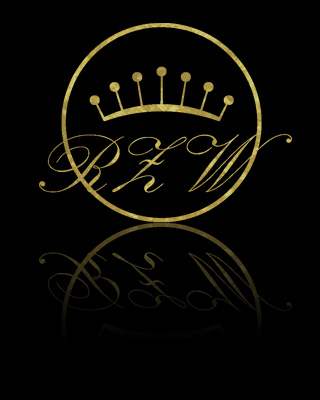 The former view of a countless multitude of worlds annihilates as it were my importance as an animal creature, which after it has been for a short time provided with vital power, one knows not how, must again give back the matter of which it was formed to the planet it inhabits (a mere speck in the universe).

The second, on the contrary, infinitely elevates my worth as an intelligence by my personality, in which the moral law reveals to me a life independent of animality and even of the whole sensible world, at least so far as may be inferred from the destination assigned to my existence by this law, a destination not restricted to conditions and limits of this life, but reaching into the infinite.

If you are interested in our training program or want to know the terms and conditions for application and admission,