Introduction Perspective
More photos are available on our gallery wall...
Centuries have passed since the beginning of the art of violin making, with all knowledge and experience which has been gathered, the substantial elements which are necessary to create eternal pieces of art, are standing on the top of Olympus mountain like Greek gods. These 500 years which has passed since man's first encounter with the phenomenon called violin, and the tight bond which has been formed among them, proves the quality of this rare art. There has been a trend to personal interpretation and justification which has been imposed in this field and despite of their varied simplification are represented as experimental art, which led to intense differences in the revelation of the notion of violin. The two approaches in discovering the world of violin, scientific method versus personal experiences, form a very wide domain sometimes with broad differences and the art of violin-making requires a unique inference to reach its proper end. With a closer look at the history of art at a broader dimension and with presence of the flow of awareness in man's perspective, one could perceive how the foundation of original artistic trends are formed and extended in several levels. Very often occurs a course of events which has remained constant through centuries due to the recognition and preparation of proper requirements. In the mean time, the intellectual pioneers played a significant role by mapping the state of events, which later continued by means of competent artists or occasionally were derailed and became ordinary due to the presence of different processes with an intention other than applying the intact perception of the masters of golden era. However, passing through time and labyrinths of main historical events, the original art of violin-making evolved beautifully and with hard effort and internal desire of wise men retained a permanent position. Perhaps an eligible cognition of the sequence and the state of realizing the art of making violin is the same particular and exclusive intellectual combination which was later called the mystery or magic of violin and is still named that way. Factors like art, philosophy, physics and its laws, mathemathics principles and geometry are the solid sides of this matter which take place in the format of theoric and pragmatic manners in various parts of the artwork and play a very significant role. One of the main characteristics in the world of violin is the application of patterns and models which were related to the structure of violin and through centuries of change and transfering informations remained hidden from the sight of the artist or lost their significance for some reasons. This deviation is not necessarily due to ignoring the model but is also caused by superficial and incorrect application of the patterns and neglecting the importance of providing and using the proper plans and also the inability to recognize the reason of choosing certain patterns may lead to such outcomes. Moreover, the variety of tastes in the art of violin making from time to time led to over and underestimation of the process and fake beliefs have been emerged. But the turning point in the violin patterns is the significance of the content of exquisite and worthwhile remaining artworks of the masters of golden era which are provided and examined practically and scientifically and are presented after detailed sampling. These valuable phenomenons which are like a relic of our proficient ancestors stand before us with their harmontic and integrated structure since the essential harmonic contents are applied to create a masterpiece of art. What should be considered significantly is the intense study of the perception of the events which make the survival and lasting of art and knowledge, inevitable. This explanation represents the fact that portraying the various aspects of violin without considering the proper knowledge and useful tools and related supplies is possible but an original attitude toward the true essence of the artworks which are extented through the art history necessiates another path and another passenger. There are magnificiant various notions which are applied at the era of renaissance up to classic period and even later which consolidated the colums of the human research with their palpation of merging the art and science. So the creator of a piece of art, an entity whose soul and psych is palpating in the heart of an original art should be seen and recognized as someone who chooses a wise and vast attitude in order to revive awareness foundations. 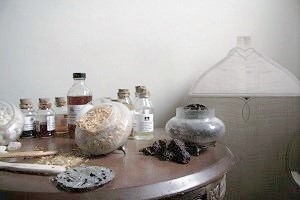 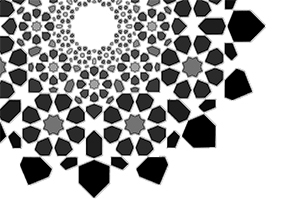 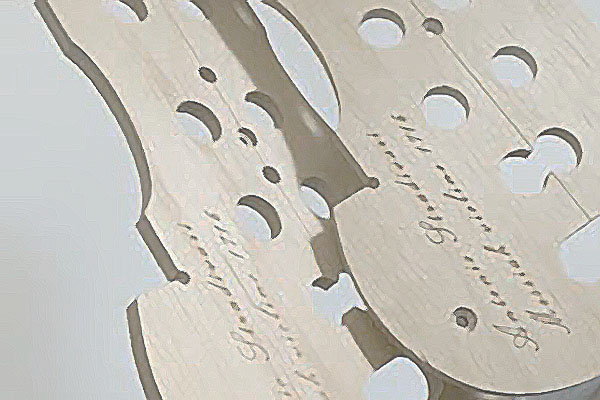 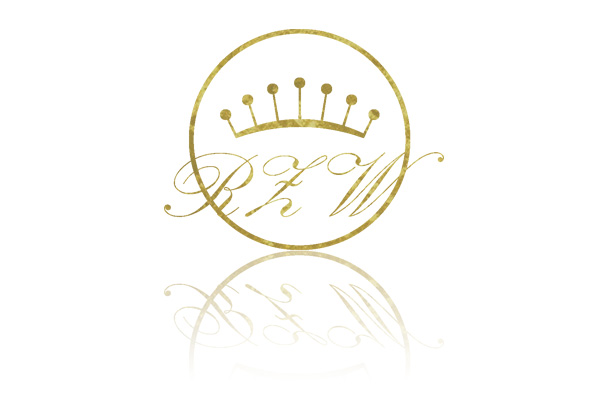 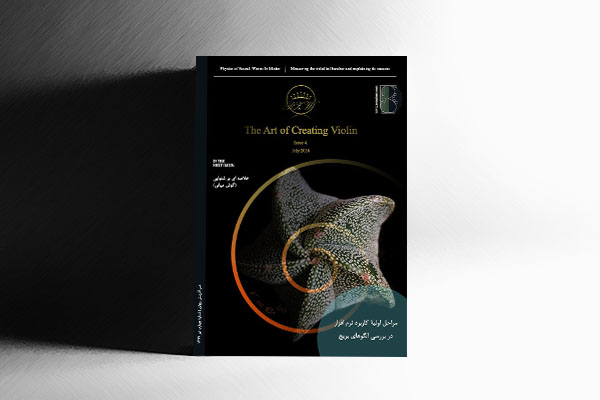 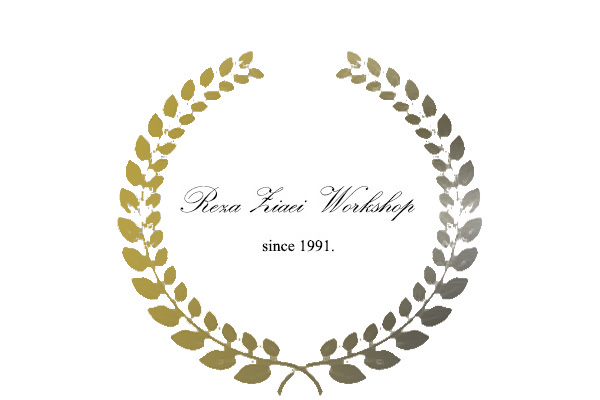 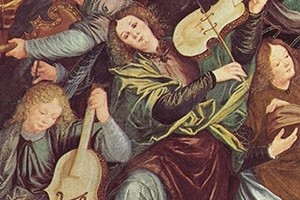 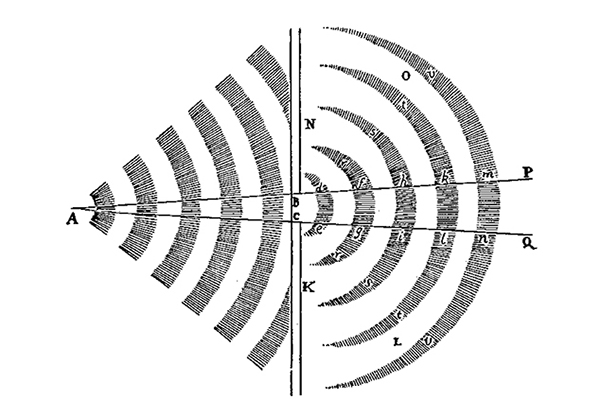 There are no events yet!